Discover our articles on the topics of innovation, brands and digitization 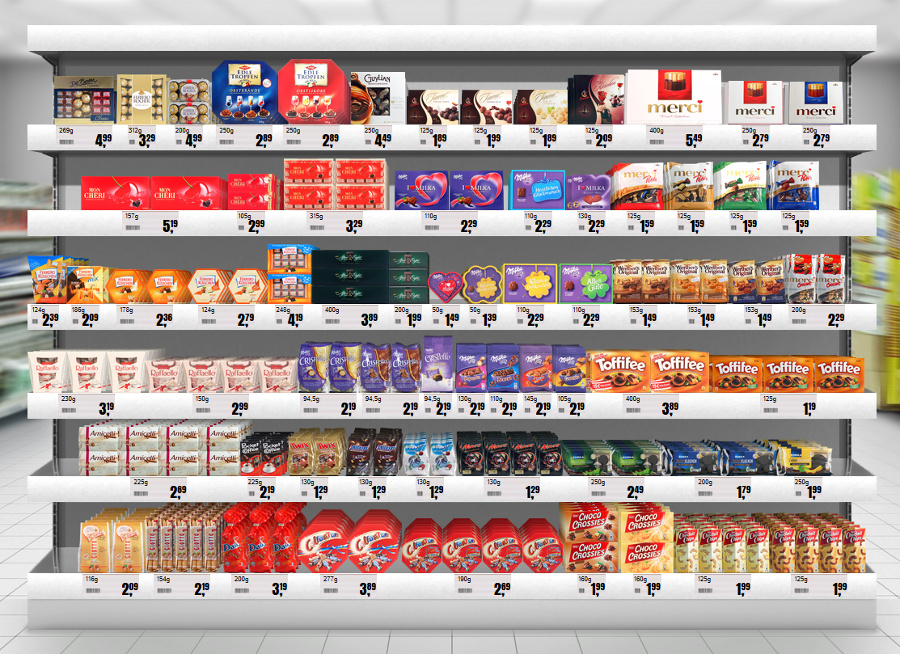 What? So early? Maybe you're wondering if that can be. Virtual Reality, the topic that has become visible everywhere for several months now, in market research? 20 years ago? Indeed: My first attempts to use virtual reality for research questions date back to 1997,...

What do the candidates tell us? The Chancellor's duel between Angela Merkel and Martin Schulz for the 2017 federal elections was shown on four channels, with correspondingly many presenters. The stations also allowed themselves to ask the viewers live who had won the...

Find Business Opportunities An important question in companies is where opportunities and market potential lie for the future. Which business opportunities exist in the market and which "white spots" will enable the company to grow in the future? We show you how to...

Data protection: which data is most sacred to people?

Different protection needs depending on the data source? How can we help people better protect their data in times of digitization? This is the question we are addressing in a current research project on the topic of data protection and privacy on the Internet. Our...

Our Dialego Foundation has a new website with a new look. It's just wonderful to do good Everything started with a first sponsorship for a girl in India. On the one hand, the Dialego team or friends of our projects donate, but the lion's share of the donations comes...

When grocery shopping, most consumers tend to be loyal customers. How do the consumers pay for their groceries, how are the items carried home, and who can be found at supermarkets even at  ghostly hours? MORE

Return of the Corner Shops

Consumers generally appreciate corner shops. Nearly all of them (94 percent) favor new corner shops being opend up in rural areas and some districts. But which products are bought in corner shops most often? MORE 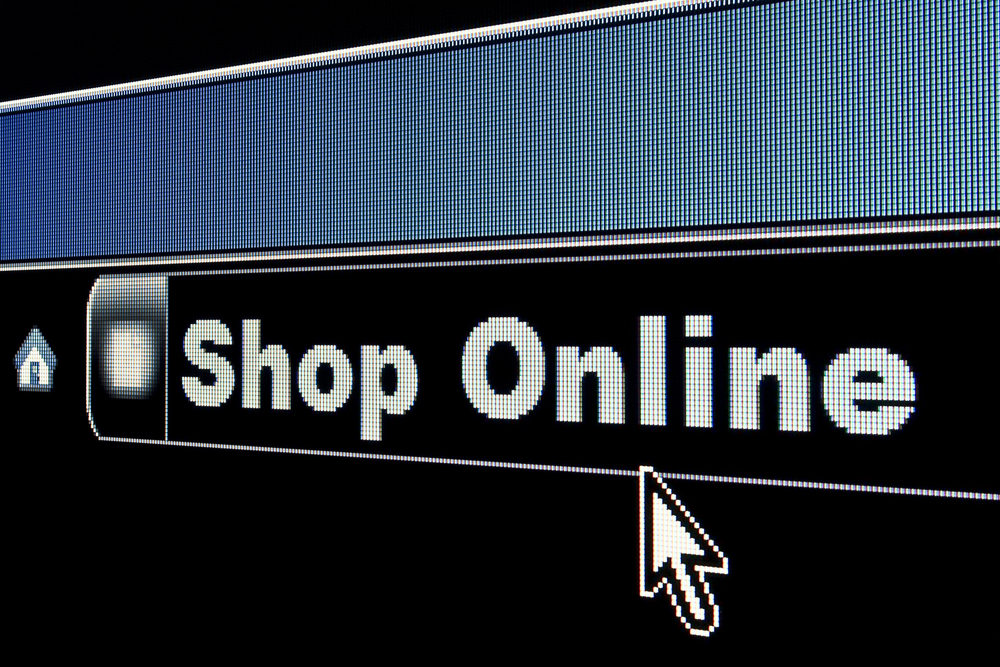 Nowadays, consumers order many items online. The rate of return however, differs greatly depending on the individual items. Find out which items are sent back most often and what the top reasons are for these returns. MORE 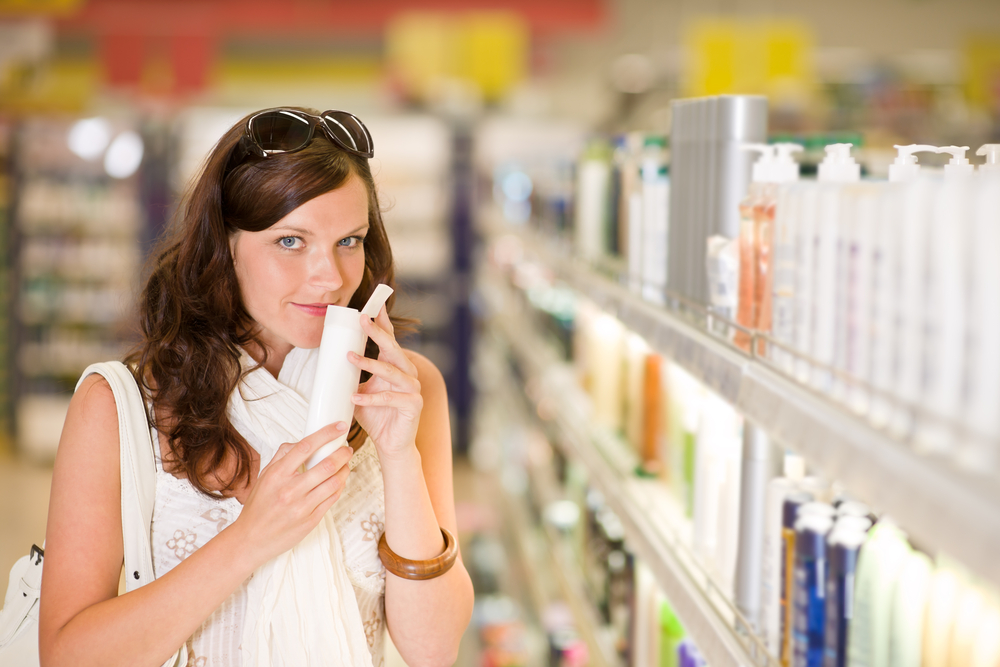 It is astonishing that trademarks in the food sector oftentimes possess a higher awareness level than regular brands. But  the times for producers of branded products could become even more challenging. MORE 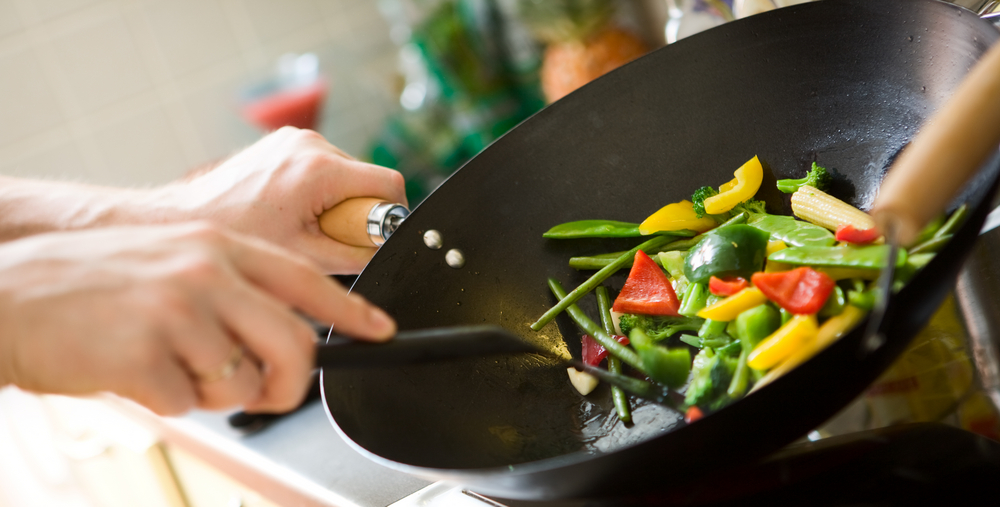 Despite the fact that the number of Germans cooking at home is as low as never before there is a great interest in cooking shows on TV. Does this mean that many do no longer seem to learn how to cook the traditional way; from family members? MORE

The consumption of organic food remains static. But the numbers of occasional buyers are slightly decreasing, they are joining those who only seldomly buy organic products. But what are their reasons? MORE

Some consumers are not yet fully informed about the new regulation of the radio and TV fees, as they assume that they will have to pay more from 2013 onwards. A surprisingly high number of consumers who actually favour the new fee-plan consider it unfair that even... 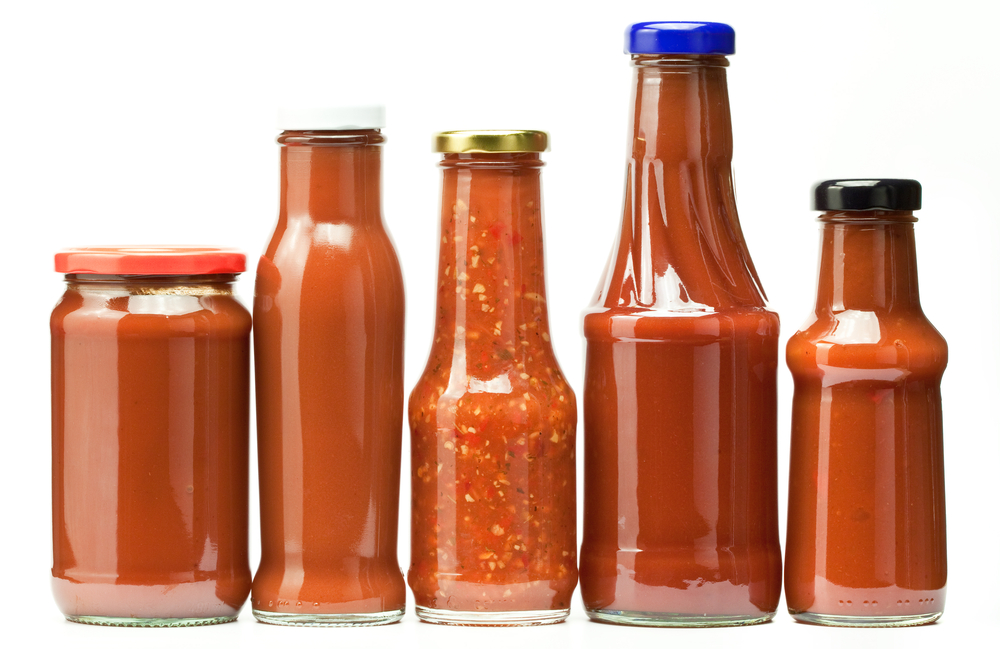 Nanoparticles are only little known to consumers. The skepticism toward nanoparticles is as high as toward genetically modified food. What exactly are these small particles, which open up unexpected possibilities concerning the processing of food? MORE 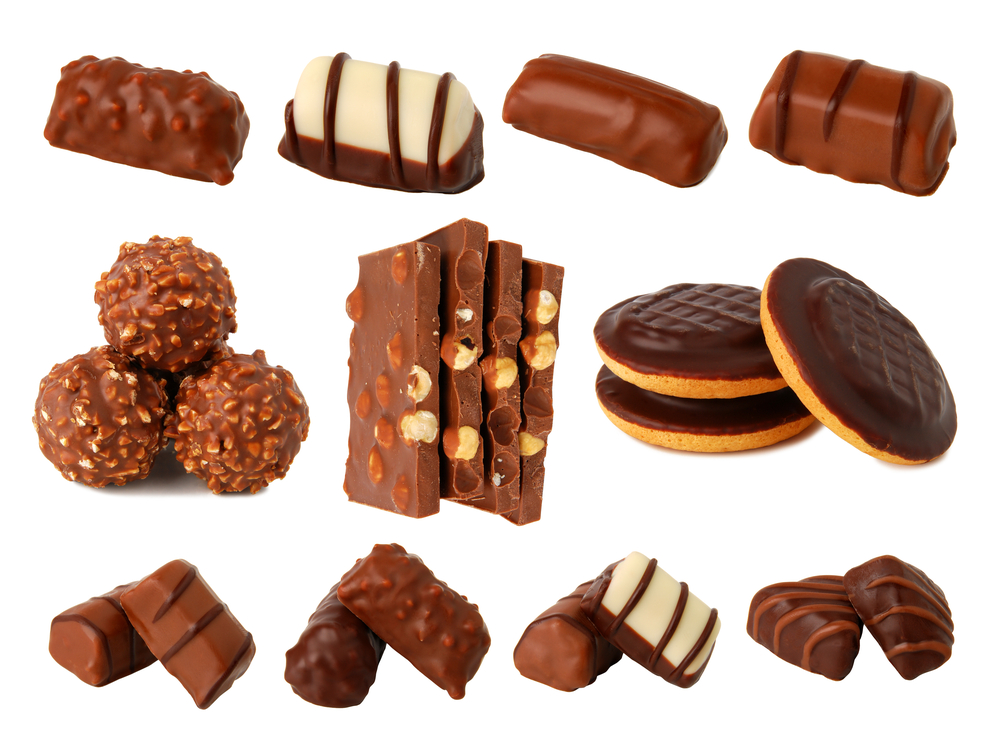 Chocolate is by far the most  popular sweet delight! That fact alone is not surprising but taking a closer look at the ranking of the different flavours will amaze you. MORE

The market for food products offered online has great potential and consumers are already ordering them. Discover which type of food is bought online and who orders more often; men or women? MORE 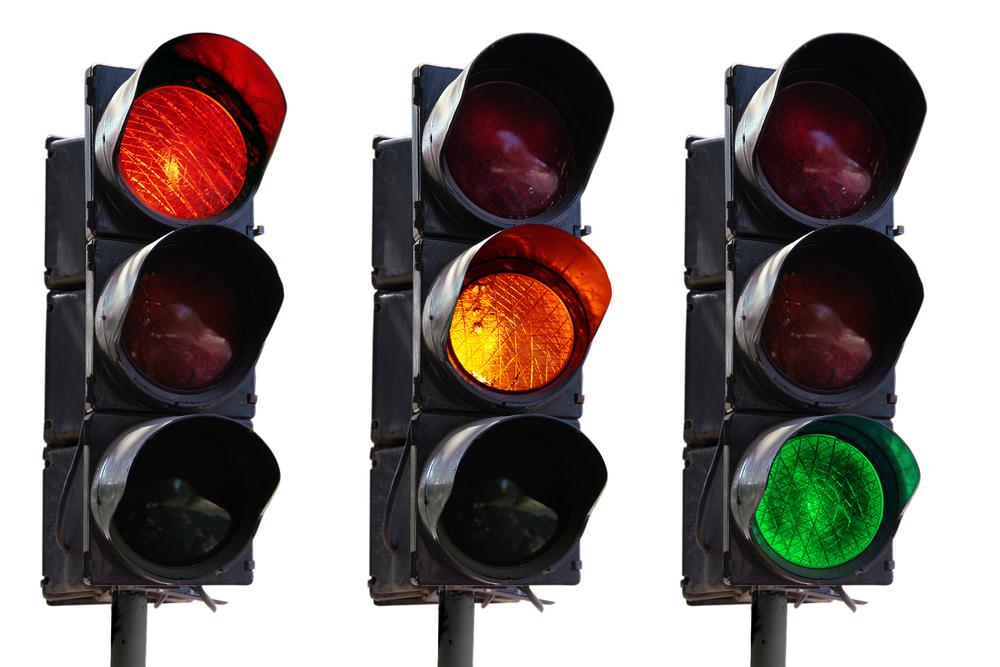 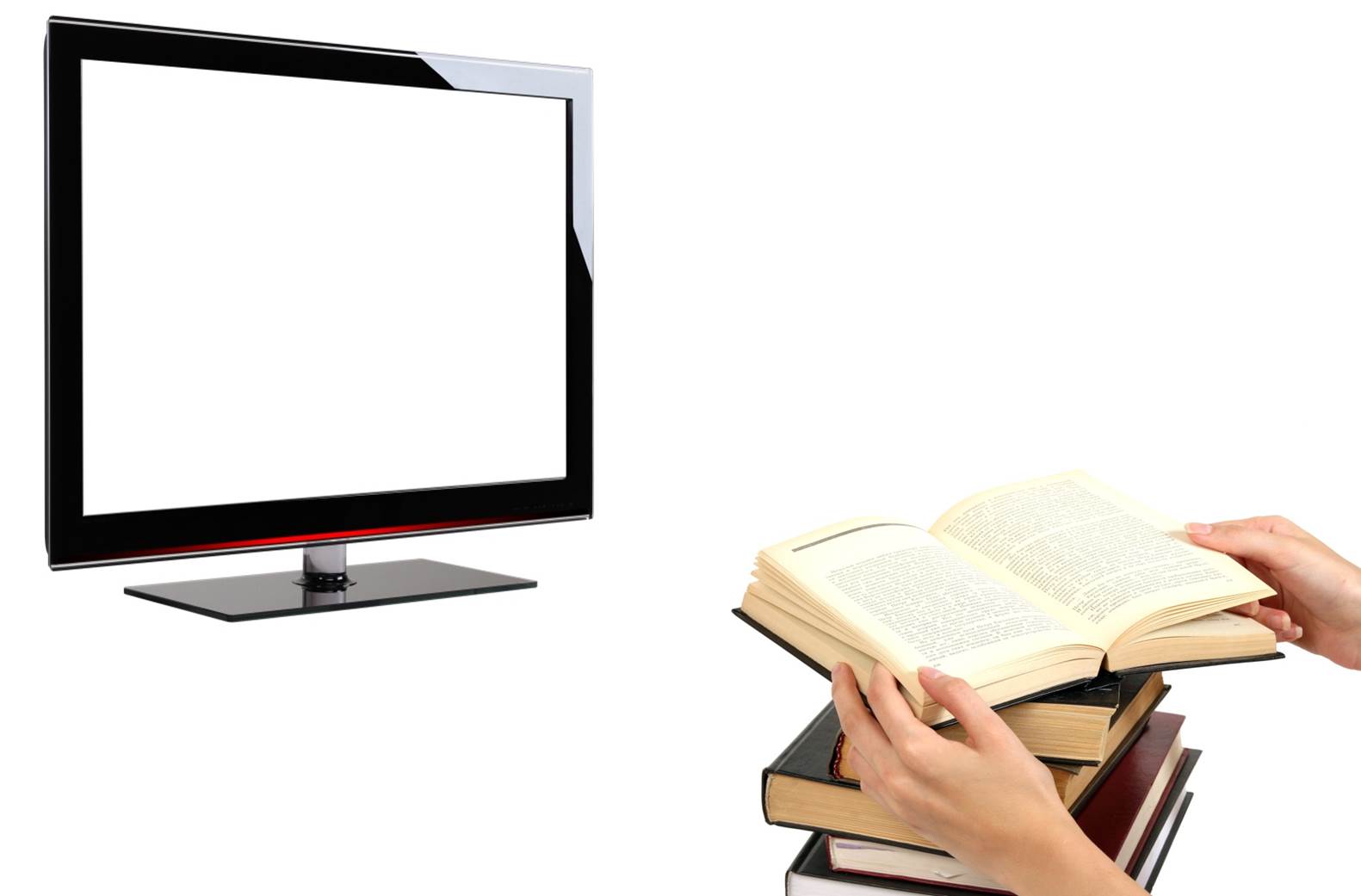 There is a substantial interest in educational formats on TV. What are the top 3 formats, what are the preferred channels for those formats and do the public channels actually fulfill their educational mission? MORE 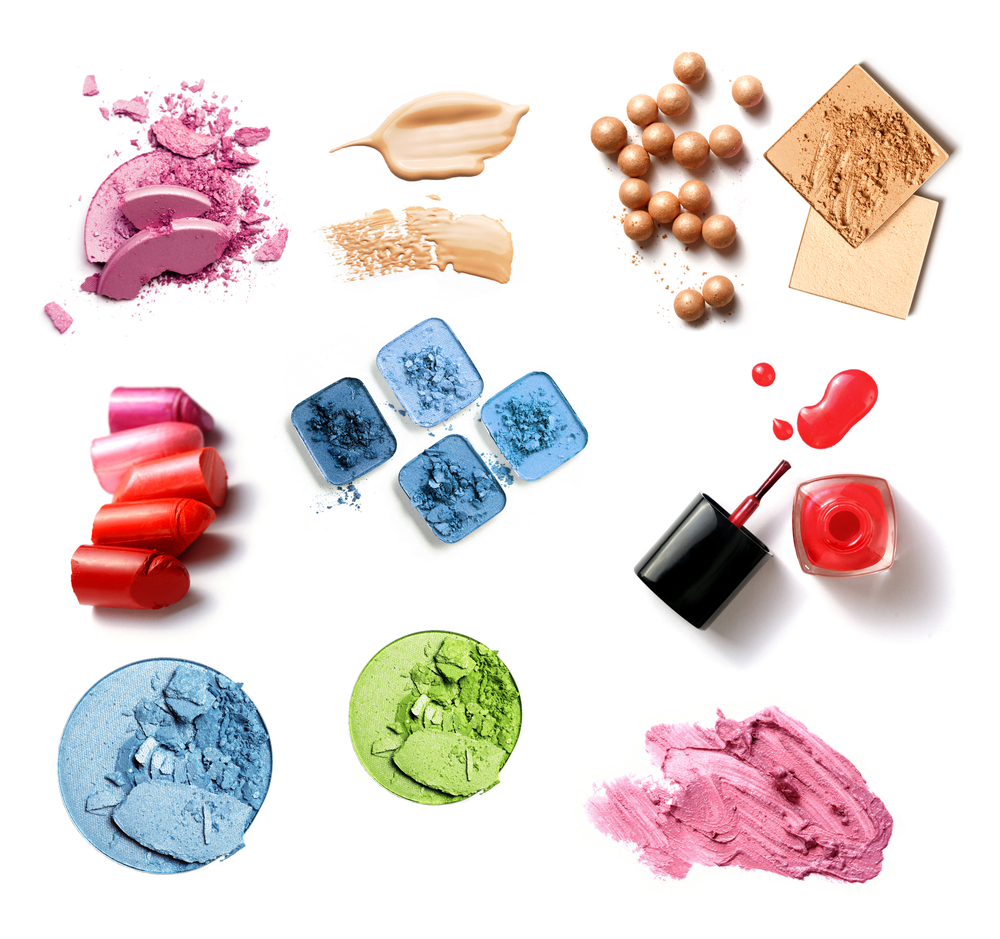 Drug Stores are of great importance for more than 90 % of German consumers, when it comes to the purchase of toiletries. Which aspects are the most important one for this popularity? Is it the price, the staff or the trademark? MORE 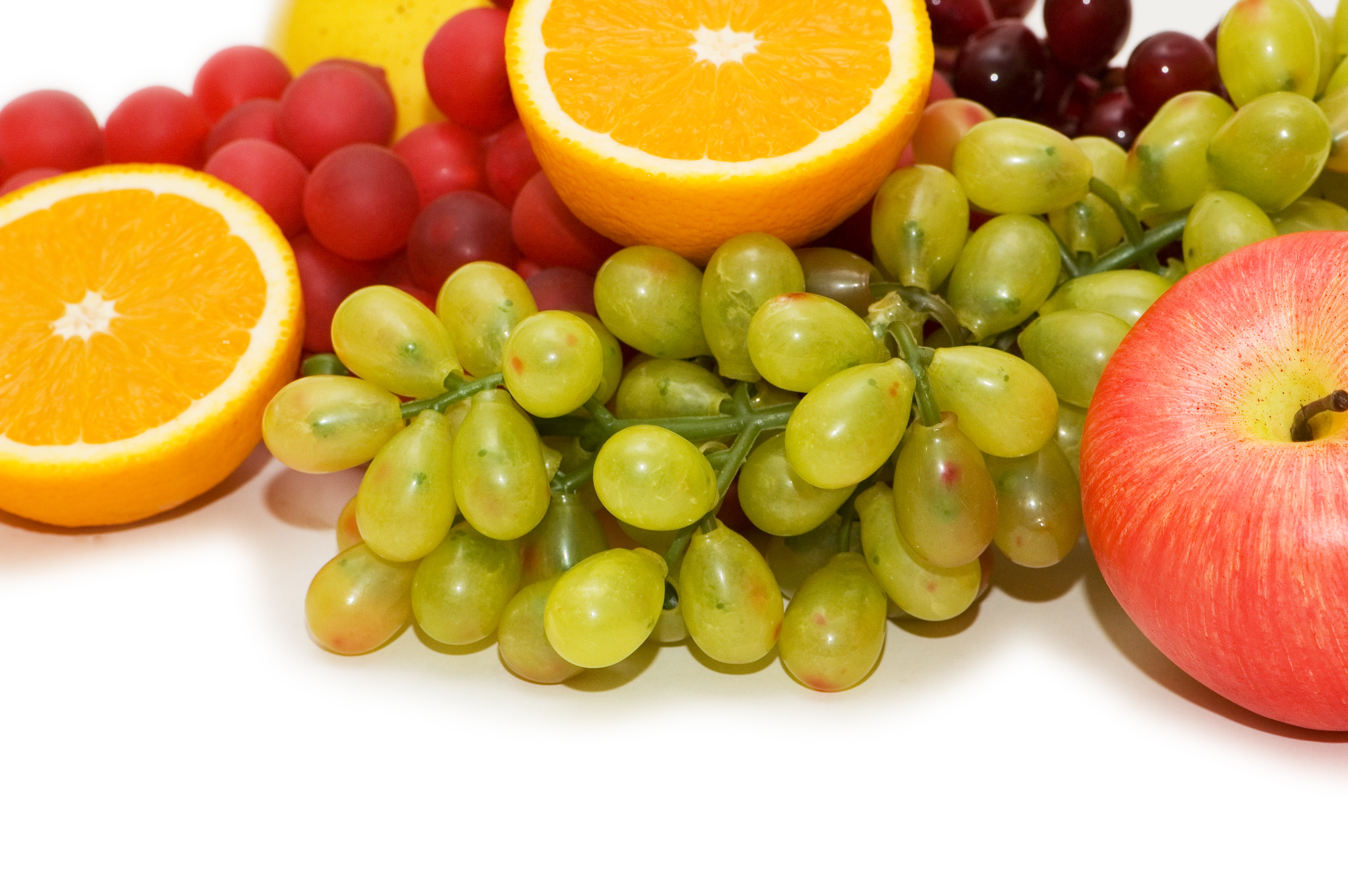