How do people feel about digitalization? In November 2018, we investigated this question with the help of conversations with 1,000 Germans. This study is part of a book about the topic “Man and Machine” that I – Andera Gadeib – am writing and which will be published by GABAL in autumn 2019.

We are publishing the first results of the survey here in advance. Though, it is best to read the whole story yourself when the book has been published 😉

How do people feel about digitalization?

The result: Only 11% are opposed to digitalization. A good quarter (28%) is still undecided on their oppinion regarding the topic and the vast majority (61%) is quite open-minded. Only about one in five (18%) is very open-minded about the digital change.

What is striking is that men are much more open-minded: 68% of men, but only 55% of women are positive about it. Women, on the other hand, are more indecisive about the issue: Every third woman (34%), but only every fourth man (22%) is neither clearly in favour nor against digitalization. It is similar in case of age. Young people under 29 are much more open to digital developments. Older people over the age of 30 tend to be undecided or even hostile. There is no clear difference when looking at the group of 50+ year olds.

Digitalization accelerates everything enormously, simplifies and improves many things – these are the statements we receive from many respondents. The digital world consists of data and information, which flow in an increasingly interconnected manner. Therefore, many express concern for their privacy, this participant says:

The fear that people could suffer from digitalization and possible negative consequences can be clearly noticed. The interviewees repeatedly mention the catchword “human being” and express their perception that the speed of digitalization is overwhelming. For example, this man from the over-50s age group says:

The knowledge of most people cannot keep pace with development

We also heard about the wish that some things would simply remain a simple human-to-human communication. This middle-aged (30-49 years) woman also explains:

The Ontology of Digitalization

When people talk about digitalization, they most of all mean functions (green, 30% of statements) and actions (red, 26%). Specifically mentioned emotions follow by a clear margin (pink, 16 %). The functional statements deal with data, computers, electronics, processes and the like, but politics also comes into play.

Actions deal with connected life in times of digitalization. Work is particularly affected by this. The respondents argue that digitalization simplifies many things and brings relief, but also makes us more available.

In the emotions we recognize an excessive demand: Everything is becoming too much and too fast.

Regarding the analysis: Our text analysis software Dialego SemanticMining uses artificial intelligence to automatically and intelligently compress texts and reveal connections in large amounts of data. The results of the text analyses are “maps” that reveal content and its structure. One type of these maps is the Treemap. In these, the answers are displayed as a visual mapping. The so-called ontology consists of nine categories as a kind of meta-category system: actions (red), functions (green), emotions (pink), people (orange), places (brown), time (grey), product (turquoise), brand (blue), advertising (purple).

Some voices on digitalization are critical, especially regarding transparency:

Digitalization? There is a lot of talk about that in the moment, data is digitized from paper. My data is going to be managed digitally. Germany is still very little progressive, the Baltic States and Denmark are much further along. I would like to decide on my own data and determine what is digitized. I would like to decide for myself who might have access to it. I’m not comfortable with this.

Many fears, especially as a threat to humans are named:

A danger to the soul that is worn down between acceleration and “gamification” of everyday life. In general, the use of digital control techniques should be avoided as far as possible; especially in critical infrastructure, but also in breadth. A socially profitable use of computer technology is certainly desirable, but should be achieved by a slow and conscious introduction of new technologies.

In the interconnected view of the Network Map, we see the variety of connections, such as the fast Internet, which is always available via computer and smartphone and always lets us be online. The human being also plays an essential role here.

Specific features of the machine

We asked the people: What are the specific features of the machine? Here, the answer is very simple: The machine does the work, and does so quickly. It makes fewer mistakes than a person, is always available and does not get sick. But that’s essentially what it is.

Since this topic also affects almost all of our customers, we certainly took a more in-depth look at it and, for example, asked specific questions about the risks and opportunities of digitalization. Don’t miss out on the follow-up in an upcoming blog post.

In November 2018, we asked the Germans for their opinion on the subject of digitalization. For the current study, 1,000 women and men aged 18+ from Germany were interviewed. The study is representative by age and gender. We are happy to answer any further questions you may have. 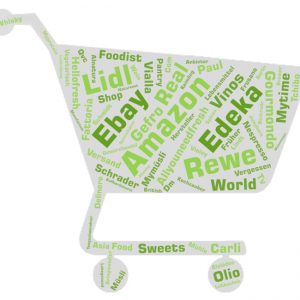 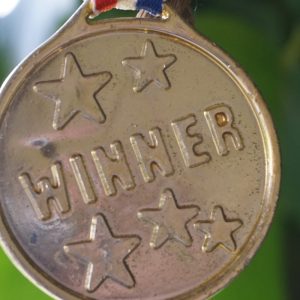 We are very happy. Our VisualConceptMapping (VCM) is protected by a patent. We have been... 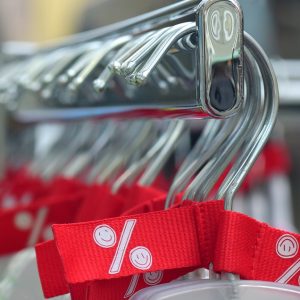 “Would you like to have our discount stamps?” – A question that accompanies many payment... 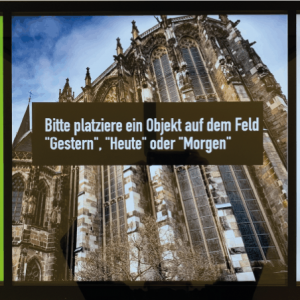 How do we want to live in the future? How should our daily journeys be... 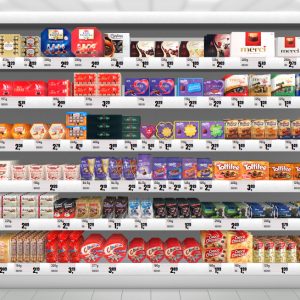 What? So early? Maybe you’re wondering if that can be. Virtual Reality, the topic that... 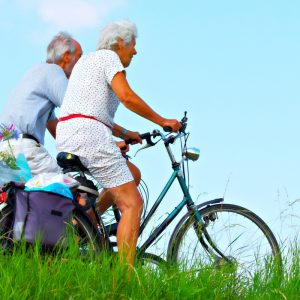 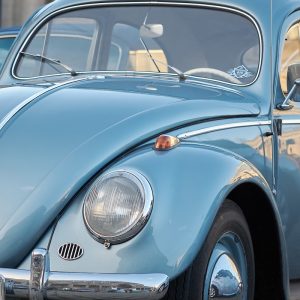 A few days ago we published the Results of the Most Trusted Brandswhich we carry... 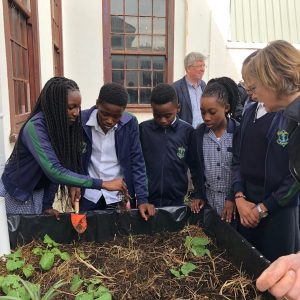 Delegation for 20 years of friendship The city partnership between Aachen and Cape Town has...