Digitalization is progressing in all markets, that much is certain. The market for digital technologies in healthcare, also known as e-health, is still in its infancy. While the electronic health record is controversially discussed at least in Germany, fitness trackers are already in daily use – although not (yet) with medical support;However, approaches such as the nursing robot or the digital pill still look like something out of a science fiction novel.
The pharmaceutical market in Germany is worth almost 40 billion euros. The e-health market is estimated at 392 million euros in 2017, i.e. 1% of total expenditure in the pharmaceutical market. And the trend is upwards: until 2020, sales are expected to grow by 17.3% annually (Statista, CAGR 2017-2020).

E-health technologies and their benefits

We entered into dialogue with 1,000 consumers in Germany and asked which e-health technologies were judged by potential customers and how and in which technologies people saw real benefits.

The electronic health file stores treatment data, medication, allergies and other health data of the insured persons centrally and is well protected against access by unauthorized persons. The networking of data should improve the flow of information between health services (doctors, hospitals, pharmacies, health insurance companies) and the success of treatment.

The Electronic Health Record meets with a lot of love in patients. Every second person evaluates the idea positively and a good third (36%) finds it personally relevant.

Fitness trackers have already been in use for several years. Smartwatches or smartphones offer some functions like pedometer or activity level as standard. The professional fitness industry market and brands of alpine sports have also entered the market.

A fitness tracker is a portable electronic device that records your everyday activities and reminds you to achieve goals you have set yourself. It supports a healthy lifestyle and motivates through rewards and networking with friends and family.

Of course not everyone is enthusiastic about fitness. After all, every fourth German likes the idea of the fitness tracker and its functions.

Interestingly, it is not only the classic fitness brands that are gaining ground. Instead, the field is mixed: brands of digital experts such as Apple and explicit fitness trackers (Fitbit) as well as health insurance companies (AOK), specialists in the sports market (Polar, Garmin) and fitness brands (adidas, Nike) appear here.

The online consultation hour is not yet a widespread service, but rather a scenario of Smart Cities of the future. Or an initiative of individual doctors. In times of demographic change and an aging society, the question arises as to whether one or two visits to the doctor could not be efficiently replaced by an online consultation.
Respondents are not generally disinclined. Only a third of them do not like visiting their doctor online. Three out of ten people can imagine that. We cannot confirm the thesis that the “rural population” in particular would like an online consultation. Although there is a significant difference in the representative population sample between the people living in smaller communities and the metropolitan population. But this proves the opposite: We see the greatest acceptance of digital possibilities in urban cities.

The online consultation hour enables patients to make a virtual visit to the doctor via video chat. This eliminates the need for travel and waiting times in the practice, and doctors who are far away can also be asked for advice.

The trustworthy sender of such a service is clearly the (family) doctor or the health insurance company. The relationship between doctor and patient is so sensitive that there is hardly any room for a brand here. After all, Google, Microsoft, Telekom or DocMorris are mentioned in context.

In the following we have dared to go a little further. Even though we at Dialego are very convinced that technology should always serve people – instead of technology just for the sake of technology – we were interested in how people view the care robot. After all, this is regularly part of future scenarios on how digitisation could serve the aging society and supplement the lack of nursing staff.

The respondents’ conclusion is less negative than we might have expected. After all, one in five like the idea of a networked care robot. Even if 78 % do not find the technology (today) at all relevant, it will be exciting whether we will see the care robot also in Europe and Germany in use. Maybe he’ll sort out our pills reliably as we get older?
When people ask about the care robot, associations to classical robot companies such as Kuka actually come to mind. Other potential brands in the segment are digital or technology brands such as Google, Samsung or Sony as well as German classics such as Bosch or Siemens, in addition to hospitals and nursing homes for the elderly.

Finally, we examined the digital pill. The US Food and Drug Administration (FDA) approved the first digital pill in November 2017.

The digital tablet consists of a known active ingredient and a transmitter. The stomach acid decomposes the drug and sends signals to a smartphone. This makes it possible to check whether patients are taking their medication as prescribed.

What do consumers think? Two thirds consistently reject the idea, 83% cannot (currently) imagine taking it themselves.
The statements on brand adjustment are correspondingly critical. FBI, CIA and Stasi come – understandably – as associations. Nevertheless, trustworthy classics in the pharmaceutical segment are also mentioned as possible suppliers of such a product, above all Bayer. We were surprised that Google or Apple would also potentially be “swallowed”.

As in any industry, people do not accept digital applications openly or even positively. Particularly when it comes to data protection, fears still come into play. Digital ethics will play a major role in the healthcare system of the future. The less concrete and/or the further away the possible applications are, the more critical the relevance is. We can all be curious about how the e-health segment will develop.

In November 2017, we asked 1,000 people – representative of the German population on average – about the topic.

Are you a pharmaceutical supplier and want to shape the future? Then feel free to contact us. True to our motto: Dialego – moves your mind –

We are looking for

If you are a student who has a bachelor’s or master’s thesis in front of you: we have exciting work to assign on the topic.

We are happy to advise you 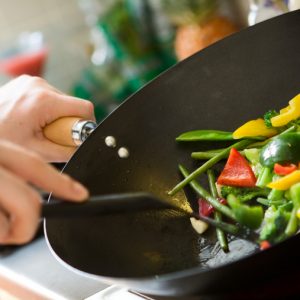 Despite the fact that the number of Germans cooking at home is as low as... 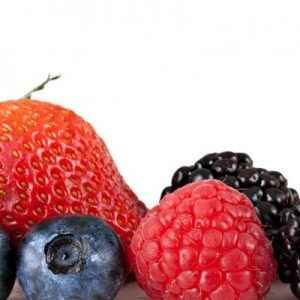 The consumption of organic food remains static. But the numbers of occasional buyers are slightly... 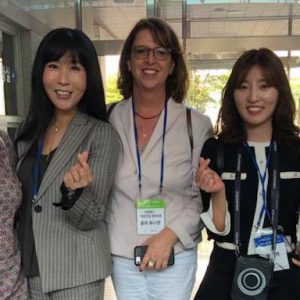 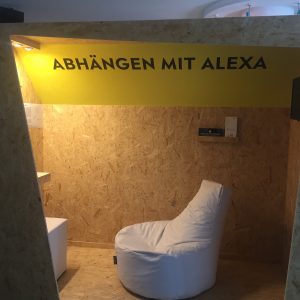 How digitalization can enliven the city centers of the future is the core of our... 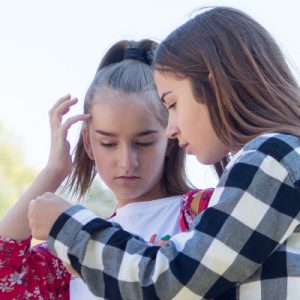 I have been an entrepreneur in the digital world for over 20 years and with...

We are very excited about our latest public research project: Shaping the future for urban... 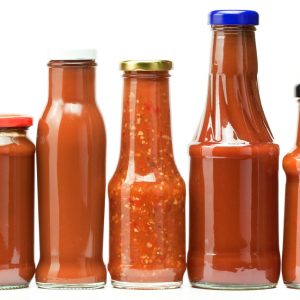 Nanoparticles are only little known to consumers. The skepticism toward nanoparticles is as high as... 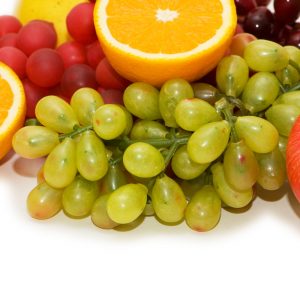 The purchas of organic products is oftentimes a reflection of the consumer’s lifestyle. But recently...